How has the outlook towards Low Code/No Code changed over the last 5 years?

Low Code/No Code (referenced as Low Code here on out) is a way to enable a more agile development process. Low Code allows developers to focus on the business workflows, the user experience and data while automating the other manual aspects such as writing code. In this blog, I will take you through some of the key pain points that I have seen Low Code addressing, some key trends, the benefits that Low Code brings and how it reduces the time-to-market for your Digital projects.

Here are some key insights I have seen in the industry today:

This clearly shows that we are still in the early stages of mass adoption of Low Code technology as a standard in the industry.

What are some of the common pain points being addressed?

While there are numerous pain points low code can address, there are clearly some undeniable ones such as:

A Low Code framework for any organization should consist of 3 layers, which enables Builders to build at any level (novice to experts), ensure proper user segregation and checkpoints, ensure a common pathway to live and proper quality gates. 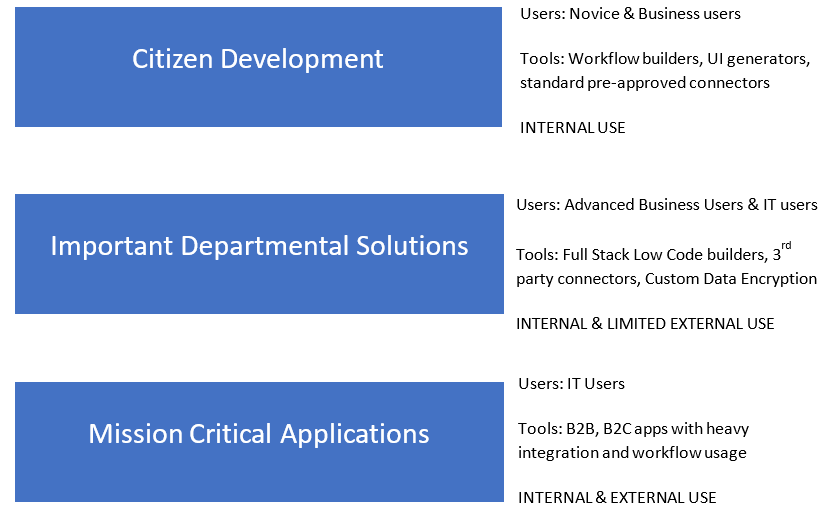 “Over the next 2-3 years, we are going to see an increased adoption of Low Code tools with the primary aim to improve productivity of its employees. Thus, large organisations are going to have to invest in Citizen Development tools, training, and certifications.”

Some common benefits to IT organisations:

The Low-Code movement offers many benefits for both Business and IT teams. Business teams can get the features they want quickly using Low Code Development techniques. IT teams can achieve greater security, traceability and enables the team to respond to changes quicker than ever before. 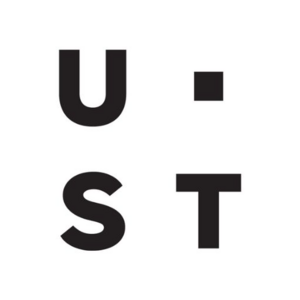 For more than 20 years, UST has worked side by side with the world’s best companies to make a real impact through transformation. Powered by technology, inspired by people and led by our purpose, we partner with our clients from design to operation. Through our nimble approach, we identify their core challenges, and craft disruptive solutions that bring their vision to life. With deep domain expertise and a future-proof philosophy, we embed innovation and agility into our clients’ organizations - delivering measurable value and lasting change across industries, and around the world. Together, with over 26,000 employees in 25 countries, we build for boundless impact—touching billions of lives in the process. Visit us at ust.com.

UST has been a pioneer in Cloud Migration, Enterprise Low Code adoption and Innovation in the UK.

On Cloud Migration, UST has transformed and migrated more than 20,000+ applications to the cloud using automation as a key vector, which has typically led to 30% reduction in migratory and target hosting costs for Fortune 500 clients. On Low Code, UST runs a dedicated Center of Excellence with a focus on building up Low Code No Code adoption within enterprises. Some of UK’s leading Brands across Banking, Insurance, Retail and F&B have implemented large scale programs that lasts weeks vs years. Finally, UST’s Innovation Labs are at the center of new R&D, both in using technology to solve enterprise wide challenges and driving new technology adoption such as 5G, Embedded Finance and Smart Buildings.

The below video answers some basic questions on ‘Why Low Code’ and ‘Why should this be on your agenda’. This video was presented between UST and London & Partners to establish London as a leading R&D center for Low Code adoption and Innovation. 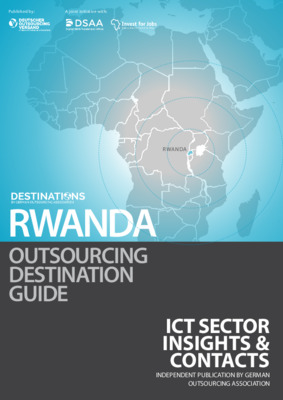 Why Investing in Technology is No Longer a Choice