Other tech giants such as Netflix and Peloton suffered steep drops with reports of stocks in chipmakers also suffering drastic losses.

When markets closed on Friday, tech-focused Nasdaq saw a plummet of 7.6 percent for the week which is its biggest drop since March 2020. This will also become its fourth successive weekly drop and is so far, the longest decline in the last nine months.

Market turmoil is expected to continue this week with reports to include Apple, Microsoft, IBM, Intel, and Tesla.

The undersea volcanic eruption in the Pacific has caused widespread devastation to the island of Tonga as desperate family and friends await news of their loved ones stranded on the island as tsunami waves hit.

Government websites and news sources remain without any updates.

A sonic boom could be heard as far as Alaska and tsunami warnings were issued for Hawaii, Alaska and the US Pacific coast.

Reporting directly to CEO, Clar Rosso, France will be leading all (ISC)2's cyber security operations. France is also set to lead security and risk management strategies of the firm, providing regular strategic insights and risk assessments to the senior management and board.

Formerly the head of industry security at mobile communications firm GSMA, France has more than two decades of building tech and security teams.

Users of voice-based assistant Amazon Alexa struggled to get help with their routines Friday morning as Alexa was reported to be down in an outage lasting for an hour in the UK and parts of Europe.

Users relying heavily on the Alexa technology said that alarms would not stop going off and that Alexa was not interacting with them.

As of today, Amazon has confirmed that the Alexa service is now operating normally.

Final Call for Schools as WiT Initiative Closes in 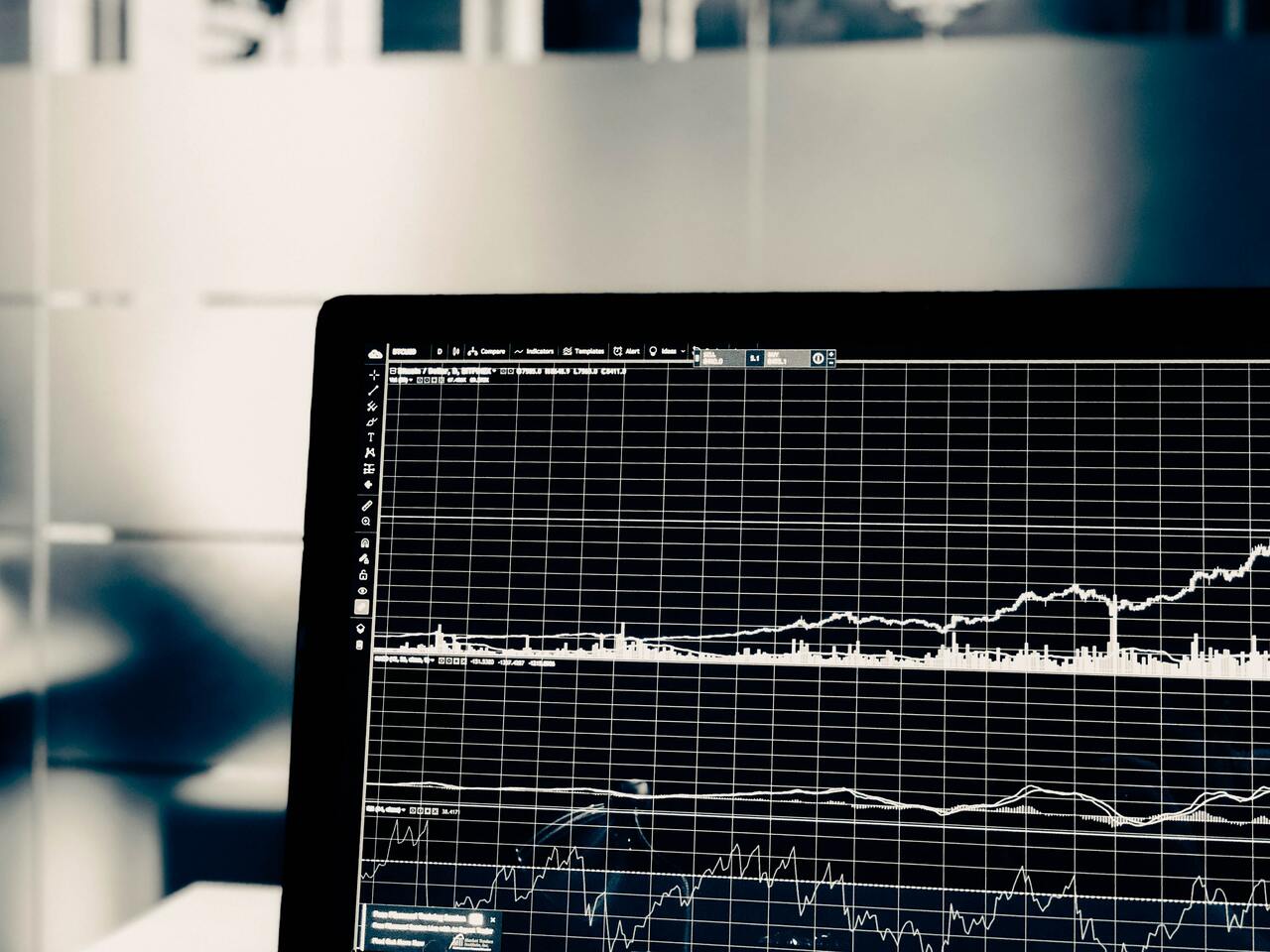 This is a representation of how your post may appear on social media. The actual post will vary between social networks
Global CIO Institute

The following allows you to customize your consent preferences for any tracking technology used to help us achieve the features and activities described below. To learn more about how these trackers help us and how they work, refer to the cookie policy. You may review and change your preferences at any time.