What is the future of work?

The world of work is changing at an ever-quickening pace. Anyone who’s worked in an office over the last decade or so will have seen a dramatic transformation in that time. In many respects, the work environment is very different from how it was just a few years ago.

That digital transformation shows few signs of slowing. The rise of cloud computing, big data, automation and remote work, for instance, has prompted renewed speculation about what the future of work might hold. Other technologies, including blockchain and artificial intelligence (including machine learning), likewise promise revolutionary effects.

It goes without saying that the coronavirus pandemic’s onset forced many of us to make rapid changes to how we worked. However, the question facing us is how many of these changes will endure into the post-Covid future – and what else might follow. No matter if you’re based in Europe, the United States, the Middle East, or elsewhere, there’s a lot of changes you’ll have to contend with.

To assist you in your efforts to navigate the rapidly changing nature of work-life, we’ve assembled this collection of free resources to help your business offer a better customer experience or contact centre experience.

The future of work is already taking shape before our eyes. It’s worth stepping back to assess all the changes we’ve seen in recent years. The advent of the gig economy has created a plethora of new jobs, while many routine tasks have either been automated already or are in the process of being automated.

According to research from the Organization for Economic Co-operation and Development (OECD), almost 14% of jobs in OECD countries are likely to be automated, with a further 32% likely to be partially automated. This is bound to have a major impact on the current labour market, and the future of jobs in general.

The benefits to businesses promise to be substantial. McKinsey Global Institute director James Manyika noted on a podcast that AI and machine learning could help cut back on errors and predict future conditions with greater certainty. This, in turn, could deliver significant productivity growth, with a positive impact on overall economic growth.

How to Prepare for the Future of Work

All this talk of automation has had a lot of people worried. After all, if machines instead of people can do so many jobs, it could lead to many lost jobs. This isn’t necessarily the case, however. In fact, there are good arguments to suggest that, in the longer-term, new technologies could automate menial tasks while creating more fulfilling jobs elsewhere.

However, the nature of work is undeniably set to change. In the new world of work, there is likely to be more emphasis on human skills and emotional intelligence, something for which young people (specifical millennials) should already be well prepared given that many employers have already prized these skills for some years.

This is only one aspect of the transition to new ways of working. It will also involve a considerable amount of reskilling, with workers expanding their skillset through online courses and training. Besides, employers will themselves have to play a proactive role. 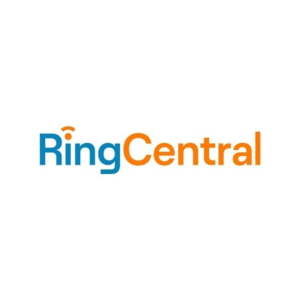 RingCentral Engage Digital facilitates the digital transformation of companies by helping them expand and steer their omni-digital customer relations.

We provide a platform that assembles all the customer interactions in one place (via messaging, social media, live-chat, mobile, email) and re-distributes them automatically according to availabilities, customer profiles, or type of requests to be able to handle them more efficiently. This gives companies a full history and precise account of each interaction to analyze and better manage their activity while increasing customer satisfaction.

RingCentral Engage Digital is based on a SaaS model and benefits from international exposure working with over 100 major players across 65 countries in the Telecom, Banking, Insurance, Utilities and Entertainment industries (Orange, Ooredoo, Deutsche Bahn, Banglalink, Proximus, SFR and many more). 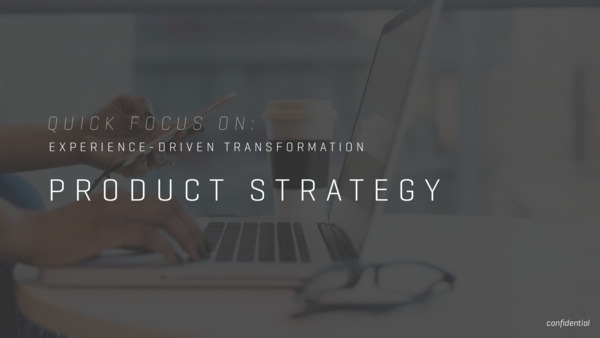 Staying Ahead in Business: Your Digital Transformation Checklist 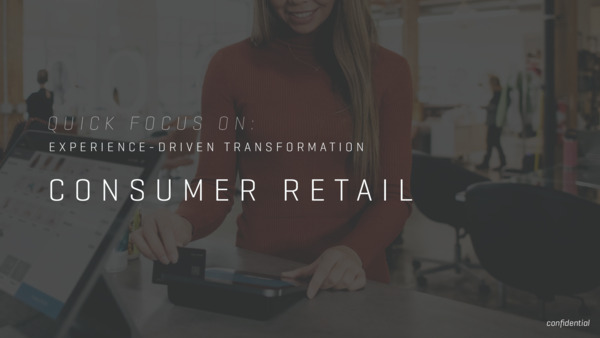 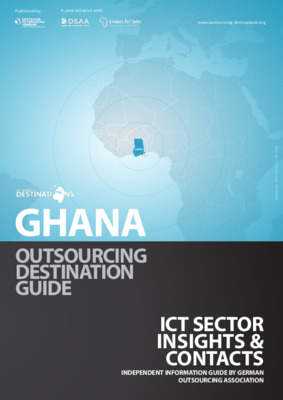